The vision of the Salisbury Volleyball Club (SVC) is to competitively play volleyball at the highest possible standard, whilst helping develop & train the junior/beginner players.

We aim to accomplish these goals by providing local communities with opportunities for people to participate in competitive volleyball, incorporating all abilities and age ranges.

We provide our players with the best possible coaching, including both physical and psychological aspects of the game, utilising excellent facilities within a friendly environment.

Both Tammy Gibson (Head Coach) and John Postance (Coach) has been given the opportunity to train boys and girls at various schools around Salisbury, giving them an early taster of what volleyball is about, many of which either have, or will be joining the Club in the near future.

Since the beginning of 2010, the New Forest National League Volleyball Club, have recruited a number of players from the Salisbury Club, which has given them the opportunity to develop their skills into strong National League players.

If you would like to join us, then why not come down to one of our training sessions and introduce yourself. Alternatively, get in touch with one of our members!
Club News 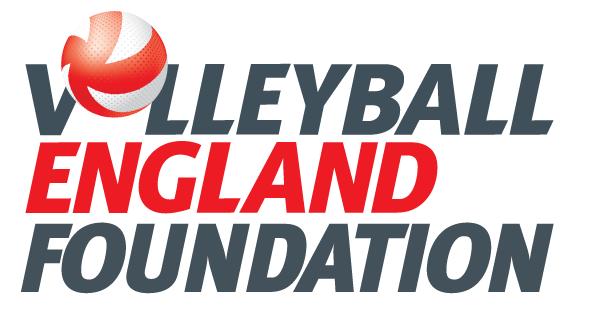 Salisbury Volleyball Club has received funding from the Volleyball England Foundation to partially fund the establishment of a new sitting volleyball team, set to begin in September 2021. The grant will fund coaching training, playing equipment and sanitation kit.

“As a small club this would have been difficult to do on our own, but with the support of the Volleyball England Foundation we can hit the ground ‘sliding’ later this year!” says Kendra Hall, SVC sitting volleyball manager. “We believe that volleyball is for everyone and are so pleased that the sitting game can be made more accessible to our local and regional communities through SVC.

“There are few organisations in this part of the country that offer sitting volleyball programmes, and our aim is to make this a shining example of what can be achieved in grassroots adaptive sport - not just in our region, but throughout the country.”

Training sessions for the SVC Sitting Team will begin in September 2021 at Sarum Academy in Salisbury. The team plans to compete in the Sitting Volleyball Grand Prix Series at the National Volleyball Centre in Kettering, England in the 2021-2022 season.
Committee